Indonesia is known as an archipelago that has many tribes and cultures with their uniqueness, including customs in Toraja. Toraja funeral ceremony is one of the unique cultures in Indonesia.

The traditional Toraja funeral ceremony is referred to as Rambu Solo as a form of final respect for the deceased to the spirit realm. The people of Toraja, South Sulawesi, still carry out this funeral ceremony until now.

This funeral ceremony is only carried out every few months or several years because the costs are quite a lot. The money will be used to sacrifice many pigs or buffalo, not to mention the long procession.

There are two forms of giving buffalo or pigs to the bereaved family, namely Tangkean Suru or the return of gifts from the family in the past and Pa’uaimata or as a form of condolences.

This funeral ceremony has two main events: the funeral process and the performing arts. The two processions are carried out in one event and usually take about three to seven days to implement. July and August are when the Rambu Solo event reaches its peak, so that you will find many funerals during those months.

Status of the Dead

The implementation of Rambu Solo is based on the status of the deceased, from ceremonies for the lowest strata to ceremonies for high nobility. The higher the socioeconomic strata, the larger the funeral ceremony. The status of the person who passed away in this funeral ceremony, including Dasili Ceremony, Dipasangbongi Ceremony, Dibatang Ceremony or Digoya Tedong and Rampasan Ceremony

Funeral Process in the Field.

The funeral process carried out by the Toraja custom consists of several ceremonies. Each procession has its own meaning. The information is as follow:

After getting to know one of the cultures that exist in Toraja, you must also get to know other cultures, such as the dress ulos Batak or traditional clothing in Toraja. Moreover, these two cultures have something in common that you can learn to get to know more about Indonesia. 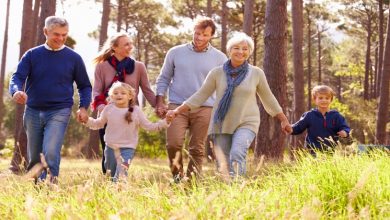 Term VS Whole Life Insurance: Know the Difference Between 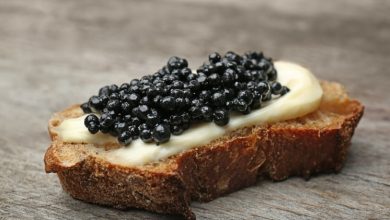 Get different flavors and taste with the best caviar price