Gone are the days when men used to dominate the world and women were expected to be submissive to their demands. Now both men and women can participate in higher positions in society. However, with the rise of balance and equality in the world, different terms/tags are coined, describing the sexuality and personality of men and women. The main two terms used to describe the type of men are Alpha men and Beta men.

Who are Alpha Men?

Generally, alpha men are the ones who exhibit masculine characteristics, such as aggression, superior strength, and confidence. Because of their imposing appearance, alpha men reside at the top of the dominance hierarchy. They have a great deal of self-confidence, which exudes by keeping their head up high, chest outward, abdomen inward, and spine erect. Additionally,

Who are Beta Men?

On the other hand, beta men are less masculine than their alpha counterparts and have low self-esteem. These are always bowing their head, curving their neck, and slouching. They are most likely to be followers, instead of leaders. Without giving their own opinions, beta men are known to accept others’ opinions. Also,

Alphas and Betas are two poles apart. To know better about the two personality types, let’s dig into the differences between alpha men and beta men. 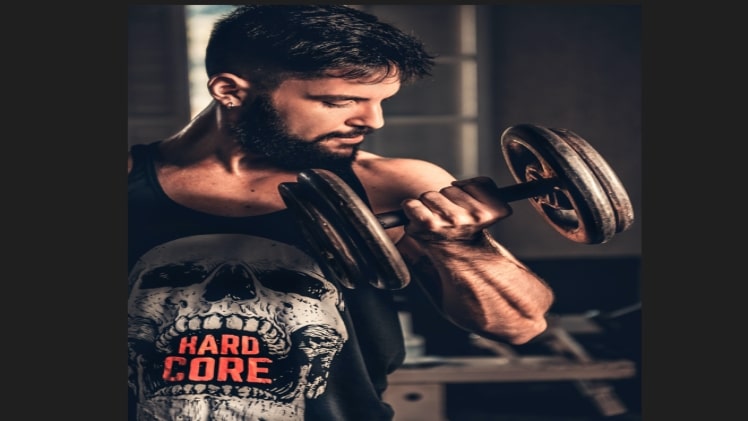 Alpha men are more invested in modifying their physical appearance, to out-match others in a high-stress situation. Many alpha men make extra effort to get bulky, build muscles, and tone their bodies, which also helps them attract mates.

Betas, on the other hand, don’t care about their physical appearance. Their body shapes are diverse, ranging from skinny and pasty, to fat or generally unfit. Because of their poor diet and lack of interest in physical activities, betas often suffer from an inferiority complex.

The level of the primary male hormone, testosterone, is likely to be higher in alphas, making them strong, aggressive, and masculine. This hormone also promotes competitive and risk-taking behavior.

Generally, betas have low testosterone levels, making them docile, avoid conflict, and “safe play” their way out of every situation. Lack of testosterone also lowers their libido.

Alphas exude determination and high confidence. Most of them are witty, with a strong sense of humility, and can also be emotionally inelegant. Despite possessing aggressive characteristics, most alphas are prone to self-defeating or anxious behavior.

Betas are most insecure. Their inner selves can be volatile and turbulent, as they’re more sensitive and emotionally unstable. They show signs of neuroticism, thus making them more self-conscious, irritable, anxious, and even depressed. 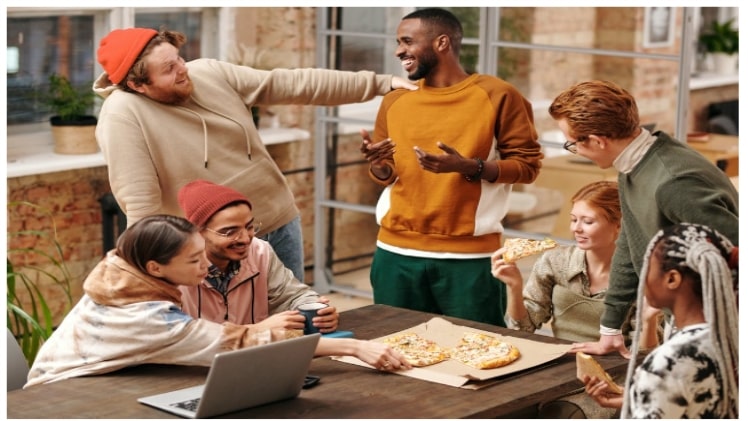 Because of their extraordinary physical qualities, alphas add charm to their social gatherings. They are outgoing, larger-than-life, and have more friends. However, their display of aggression and dominance may threaten other people.

Betas are more submissive in social gatherings. They tend to avoid being the center of attention and follow the rules. They can efficiently take over prestigious social positions, despite being less flagrant about showing their power. 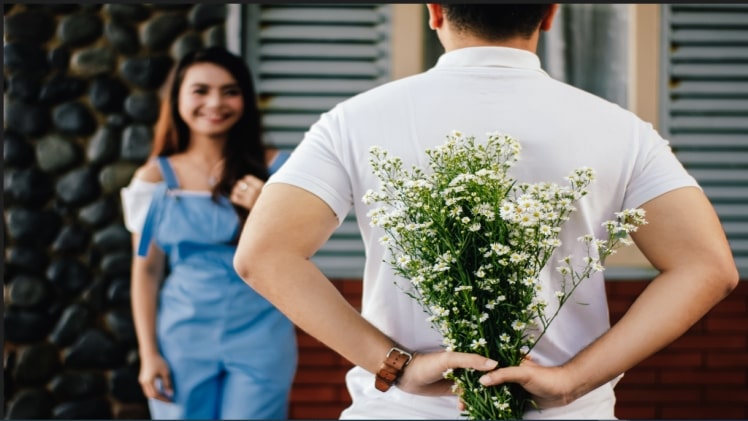 Because of their dominating masculine traits, including protectiveness, strength, risk-taking approach, and aggression, alphas easily attract their romantic partners. Betas are seen as weak, boring, and submissive, which makes them unattractive to potential partners.

When faced with challenging situations, alphas are more likely to opt for the assertive or aggressive modes of confrontation. They are determined to assert their willpower. In contrast, betas tend to use a passive-aggressive approach to confront their issues and don’t make use of force. They may even refuse to do anything, and surrender to difficult situations.

Many alpha males are arrogant and over-confident, due to which, they often fight or aggressively handle things. They can easily get into conflicts. Additionally, their self-entitlement often irritates people around them.

On the other hand, betas, because of their low confidence, are much more humble. They don’t think of themselves as ‘all-knowing’, due to which, people find them more comfortable and approachable.

Alpha males are strategic individuals and love to plan and act accordingly. They are goal-setters, use all of their energy in planning, and then reach those goals. It is a good leadership approach because almost all the capable men of history were planners and go-getters!

Betas simply go with the flow and take whatever opportunity, in any way that comes their way. They tend to build their lives around the things, people and situations they already have. Despite having dreams, a beta’s priority is to focus on immediate opportunities and needs.

At work, alphas and betas again show contrasting behavior. Alphas can be more competitive because of their personalities. The constant need of becoming number one makes them the rivals of other colleagues. However, the same competition also motivates them in the longer run.

Meanwhile, betas do not like fierce competition and are content with being productive employees. Their only goal is to get the work done and be on the sidelines, not interfering with others

Alpha guys are practical. They make their decisions, according to their needs and rational/practical solutions. They don’t let emotions cloud their judgment.

When it comes to decision-making, betas tend to submit to their emotions. Their priority is to go for the solutions or take decisions that can make them and everyone else around them happy. They are often the ones having a good relationship with their fathers, and understand the importance of a father-child bond.

Comparison between the Two Personality Types of Men

Alpha or Beta, You Better Be Considerate!

Whether you see yourself in the alpha or beta tag, don’t dwell on it. These are just terms, based upon the typical characteristics of different types of men. At the end of the day, you know who you are, and whether you’re on the top or bottom of the dominance hierarchy, make sure to not turn into a narcissist but a considerate human, who paves way for others! 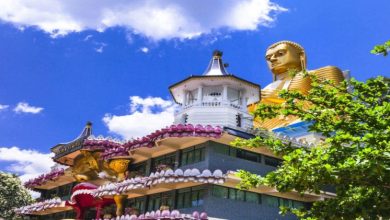 How Much Does a Sri Lanka Trip Cost From India? 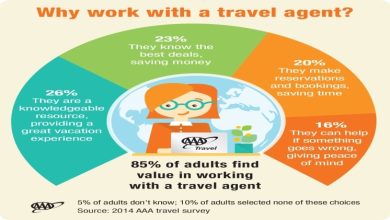 The Benefits of Working With a Travel Agency 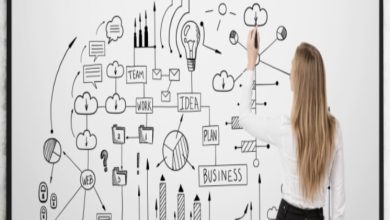 What Are Examples of Strategic Thinking 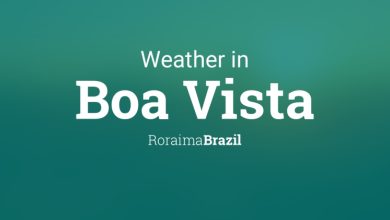